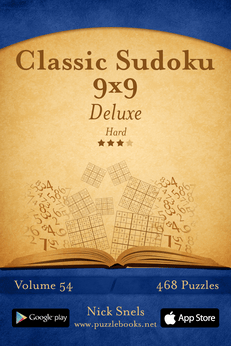 Sudoku is a fun and addicting logic puzzle game that has taken the world by storm. This book is ideal if you love to solve difficult Sudoku puzzles. In this book, you do not need to wade through easy Sudoku puzzles before getting to the real brain teasers. Once you pick up this book, you won't be able to put it back down. You have been warned!

Classic Sudoku 9x9 Deluxe - Hard is a collection of 468 puzzles: 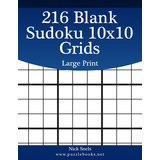 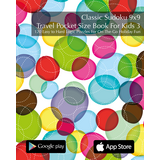 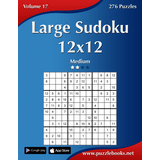 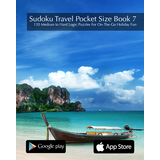 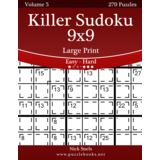 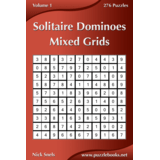 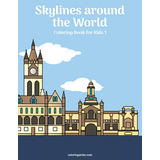 Skylines around the World Coloring Book for Kids 1 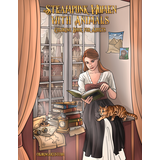 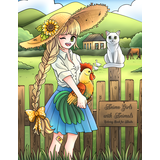 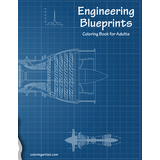 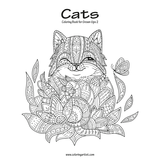