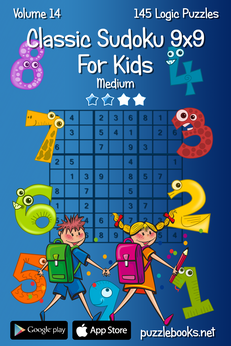 Classic Sudoku For Kids 9x9 - Medium is a collection of 145 puzzle: 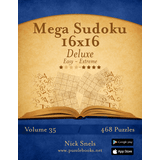 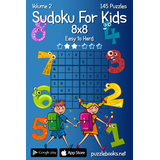 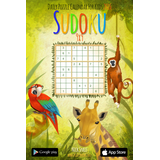 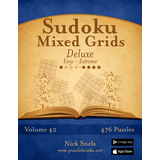 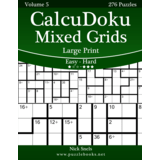 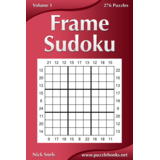 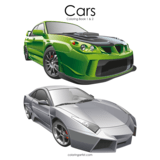 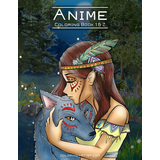 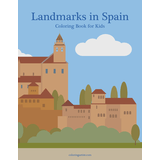 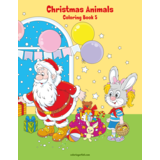 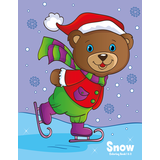