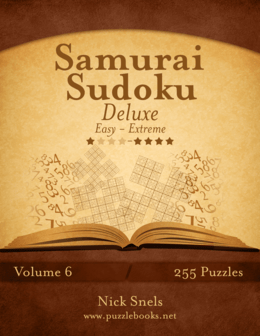 Samurai Sudoku Deluxe - Easy to Extreme is a collection of 255 puzzles: 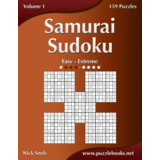 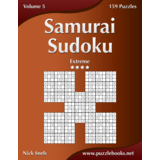 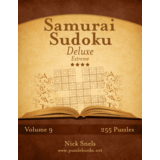 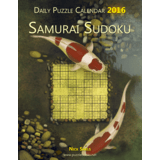 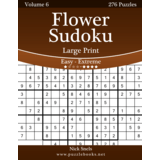 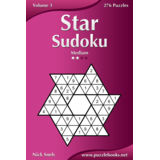 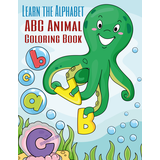 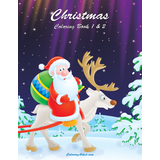 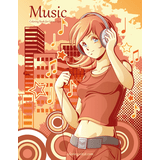 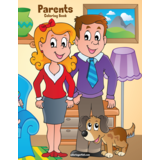 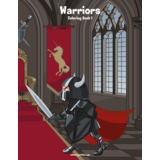 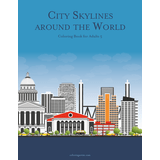 City Skylines around the World Coloring Book for Adults 5