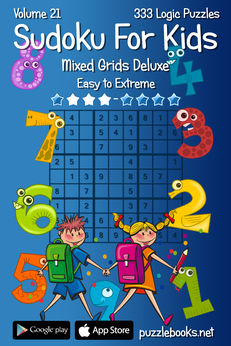 Sudoku For Kids Mixed Grids Deluxe - Easy to Extreme is a collection of 333 puzzles: 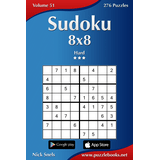 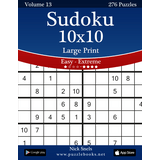 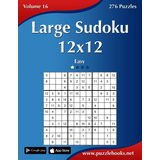 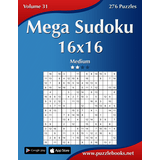 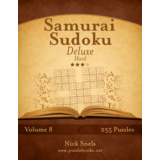 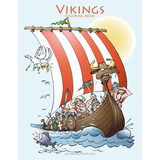 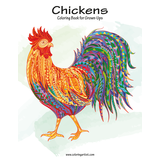 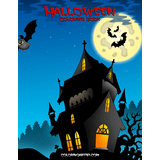 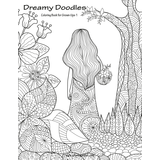 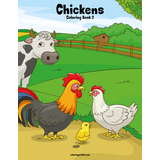 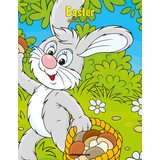