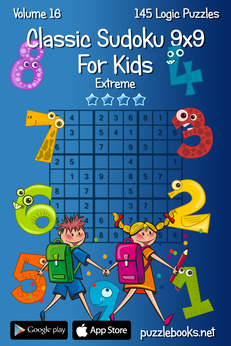 Classic Sudoku For Kids 9x9 - Extreme is a collection of 145 puzzles: 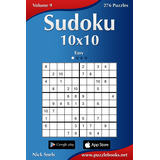 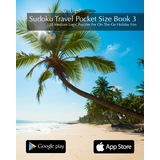 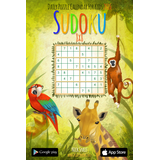 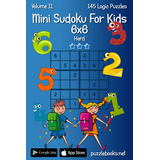 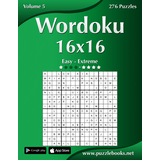 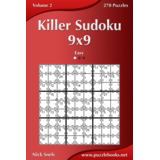 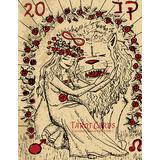 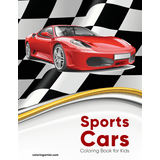 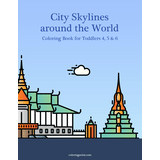 City Skylines around the World Coloring Book for Toddlers 4, 5 & 6 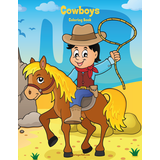 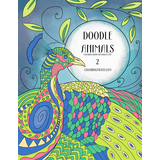 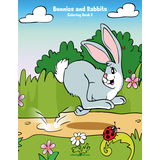