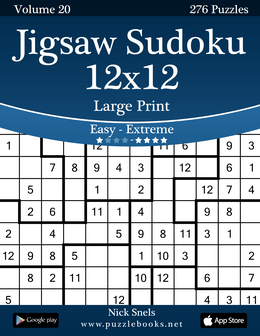 Jigsaw Sudoku 12x12 Large Print - Easy to Extreme is a collection of 276 puzzle: 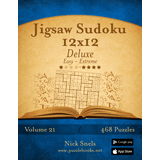 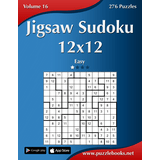 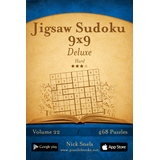 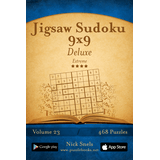 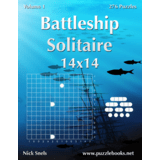 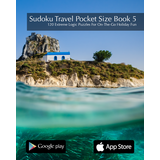 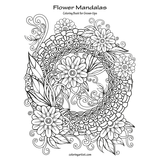 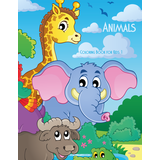 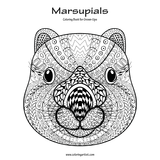 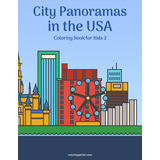 City Panoramas in the USA Coloring Book for Kids 2 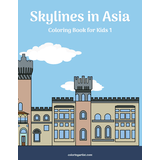 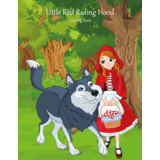