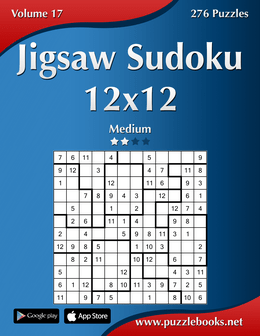 Jigsaw Sudoku is Sudoku with a twist. Instead of square shaped regions, the regions are irregularly shaped. This makes solving a Jigsaw Sudoku puzzle that little bit more difficult than classic Sudoku. This book is ideal for you if you already know how to solve Jigsaw Sudoku 12x12 puzzles but you find our hard and extreme Jigsaw Sudoku puzzles too difficult. Once you pick up this book, you won't be able to put it back down. You have been warned! 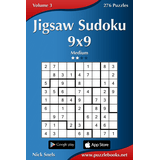 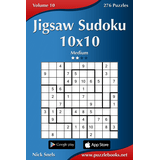 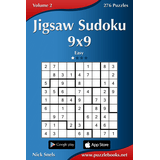 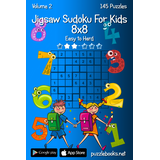 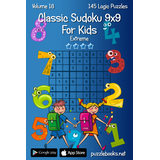 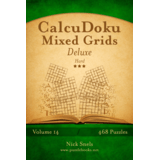 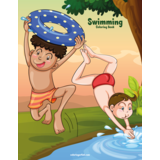 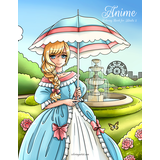 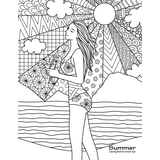 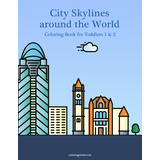 City Skylines around the World Coloring Book for Toddlers 1 & 2 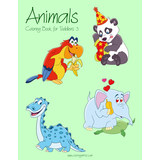 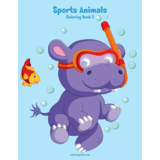