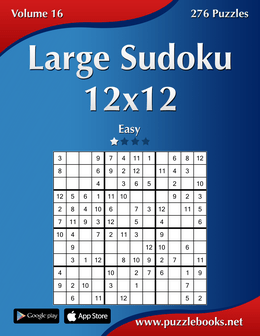 Sudoku is a fun and addicting logic puzzle game that has taken the world by storm. This book is ideal if you love to play classic Sudoku 9x9 but you want a bigger challenge. This book is for beginners to learn how to solve a larger Sudoku variant, namely Large Sudoku 12x12. Once you pick up this book, you won't be able to put it back down. You have been warned!

The goal of Sudoku 12x12 is to fill in the empty cells, one number in each, so that each column, row, and region contains the numbers 1 to 12 exactly once. 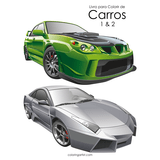 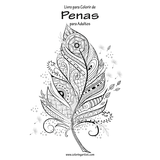 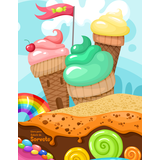 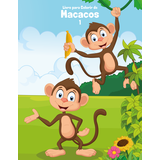