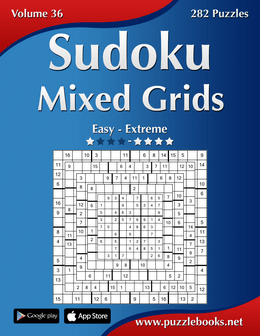 Become a master in solving different sizes of Sudoku. You will experience classic Sudoku 9x9, Sudoku 10x10, Large Sudoku 12x12, Sudoku 15x15 and Mega Sudoku 16x16. You get the perfect mix of different sizes of Sudoku to keep you entertained for weeks. After solving all the puzzles in this book, you will be a Sudoku Pro. You start with easy Sudoku puzzles, which keep getting bigger and bigger and you gradually build your way up to extremely hard Sudoku puzzles. Once you pick up this book, you won't be able to put it back down. You have been warned!

Sudoku Mixed Grids - Easy to Extreme is a collection of 282 puzzles: 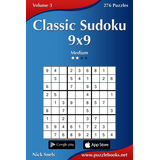 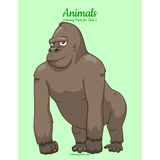 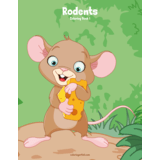 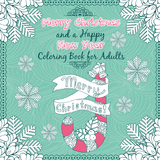