Non-Consecutive Sudoku - Easy is a collection of 276 puzzles: 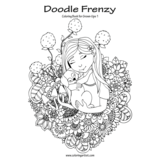 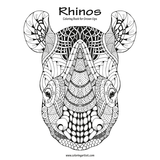