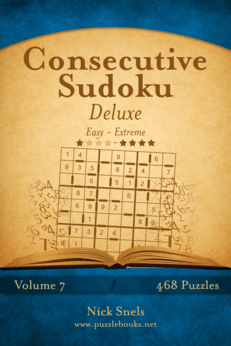 Consecutive Sudoku Large Print - Easy to Extreme is a collection of 468 puzzles: 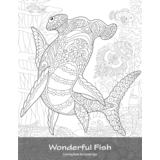 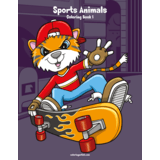