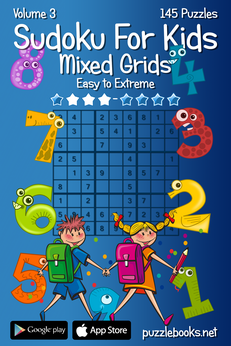 Sudoku teaches your kid logical thinking and deductive reasoning skills, even at a young age. Your child will experience Sudoku 6x6, Sudoku 8x8 and Sudoku 9x9. Sudoku improves critical thinking and making quick decisions based upon available evidence. Sudoku is a brain game that helps to train the brain of your child. In addition, Sudoku demands attention to detail - noticing patterns, spotting opportunities, and finding the right moment to make a move. Sudoku is not only fun and interesting – it might just help prepare your kids for better success in school and in life.

Sudoku For Kids Mixed Grids - Easy to Extreme is a collection of 145 puzzles:

I guarantee that every logic puzzle in this Sudoku book has been carefully checked to ensure that each puzzle has only 1 solution. 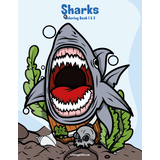 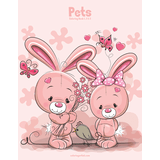 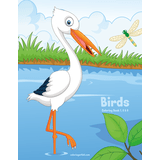