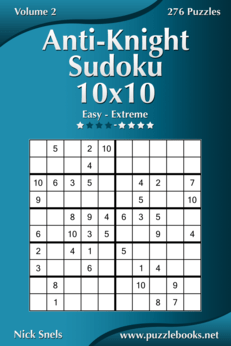 Anti-Knight Sudoku 10x10 - Easy to Extreme is a collection of 276 puzzles:

The goal of Anti-Knight Sudoku is to fill in the empty cells, one number in each, so that each column, row, and region contains each number exactly once and all cells at a chess knight move (at a distance of 2 by 1) must hold different numbers.

I guarantee that every logic puzzle in this Anti-Knight Sudoku 10x10 puzzle book has been carefully checked to ensure that each puzzle has only 1 solution. 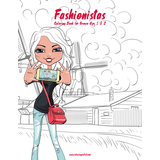 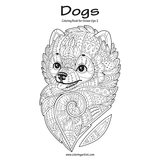 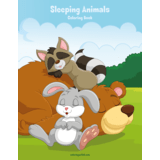 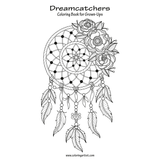 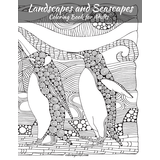 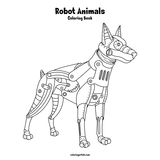